« A play for two performers in a sober and intelligent staging, a razor-sharp writing that admirably plays with the symbolic possibilities of the puppet, and an impressive interpretation-manipulation of mastery and nuance. A jewel of precision and poetry. »

The theatrical project Loco is inspired by the Russian author Nikolai Gogol’s short story ‘Diary of a Madman’, by Gogol’s own life and mental illness, and in part by our own experiences.

« All this comes, I think, from the fact that people imagine that the brain is housed in the skull; not at all: it is brought by a wind that blows from the Caspian Sea. »

Dairy of a Madman by Nikolay Vasilievich Gogol
Nikolai Gogol’s ‘Diary of a Madman’ is an absurd tale about the thin line between reason and insanity. The story’s main character is Poprishchin, a lowly civil servant whose life is thrown into turmoil following an encounter with the director’s daughter, Sofi. The love he feels for the inaccessible Sofi sets him on a delirious search for identity. “Maybe I am an earl or a general. Why do I look as if I’m just an insignificant employee? Maybe even I don’t know who I am.” As he puzzles over his status, he is compelled to question and investigate everything – even Sofi’s dog, Meggy. Eventually, madness offers Poprishchin the chance to break free of his miserable lot in life when he proclaims himself Ferdinand VIII, King of Spain. The deception briefly lifts Poprishchin out of his despair, only to plunge him deeper into ruin: the long-awaited ‘Spanish deputation’ will soon arrive to escort their King Ferdinand… to the asylum.

Nominated for the Maeterlinck Prize of the Critics (Belgium) in the category « Artistic and technical realization » in 2022.
Prize « Best scenic design » by the Círculo de Críticos de Arte de Chile (Chile) in 2022. 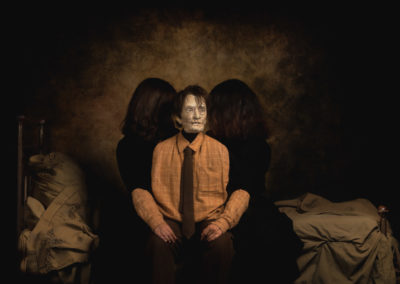 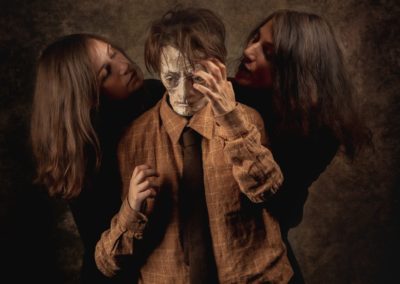 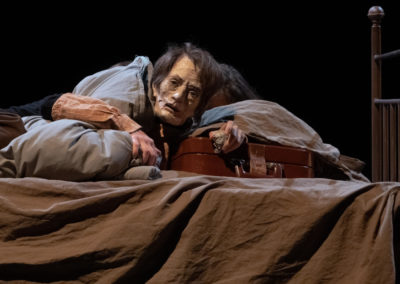 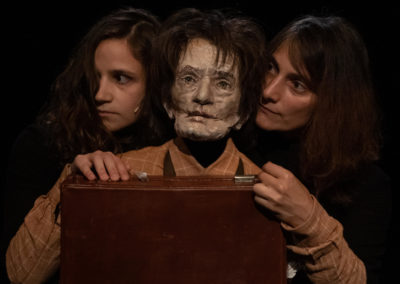 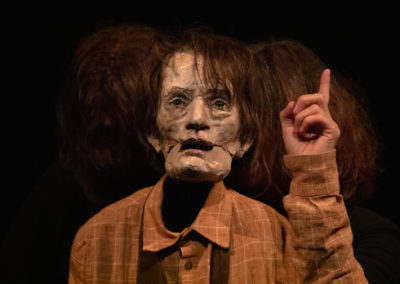 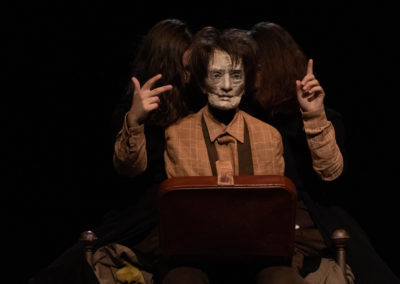 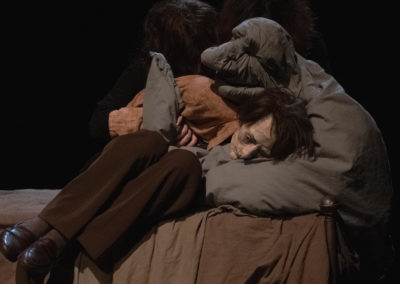 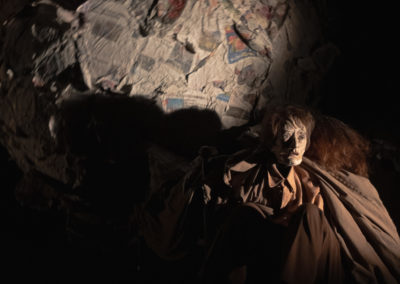 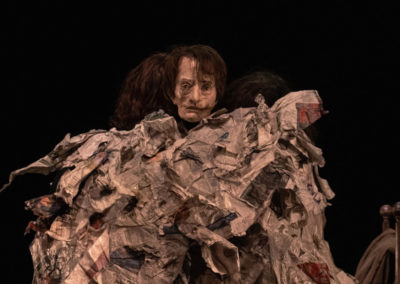 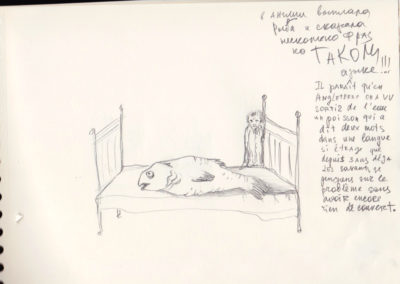 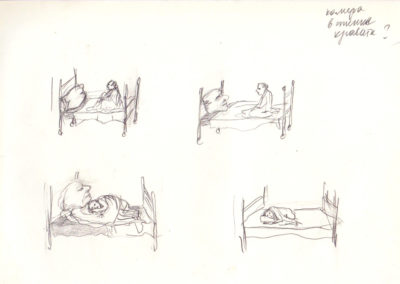 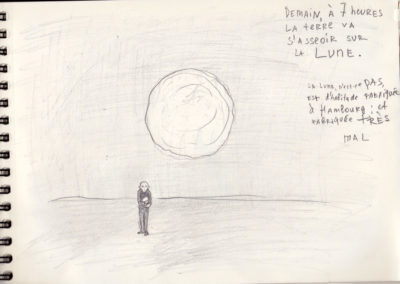